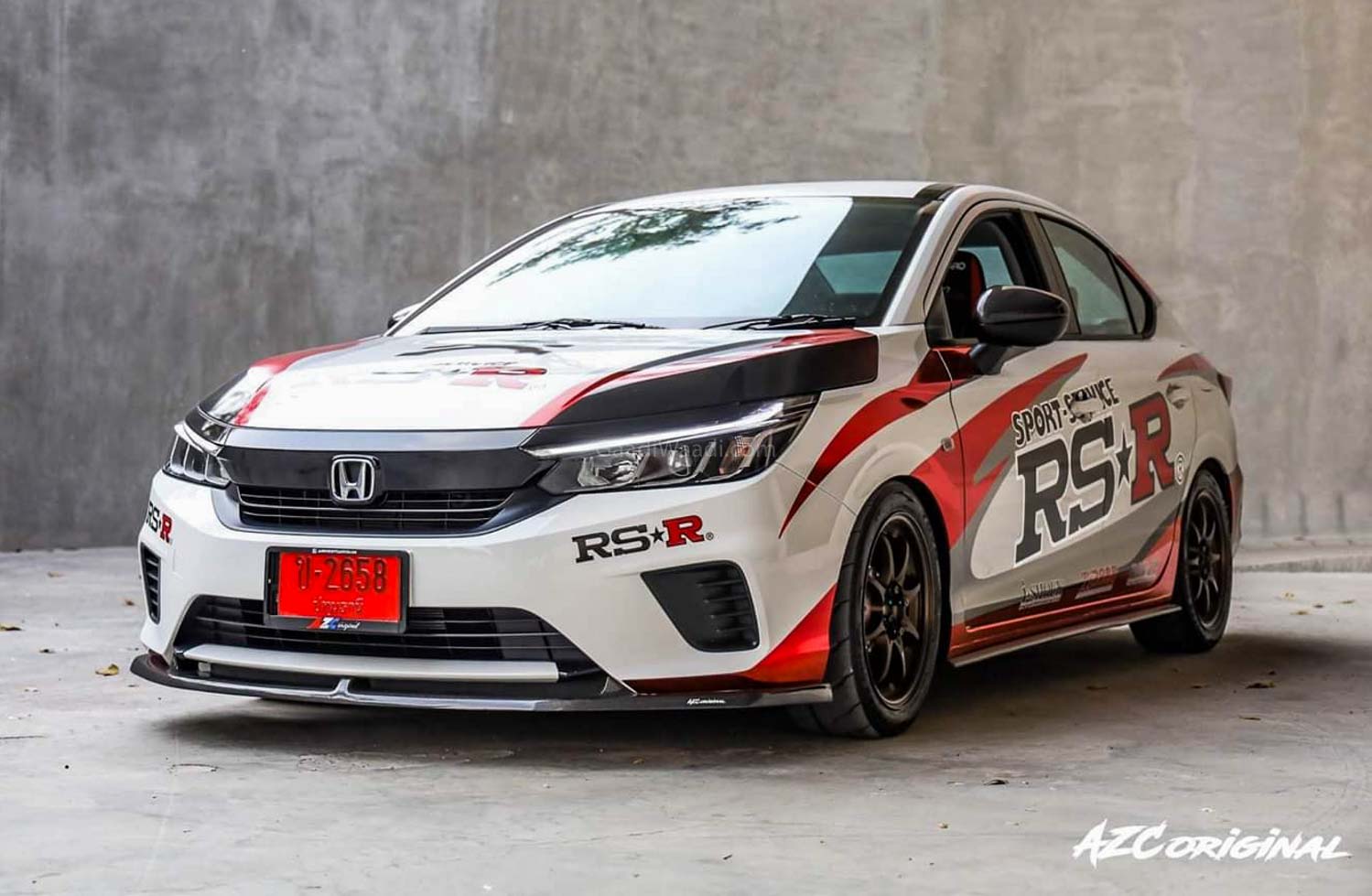 According to recent reports Honda City RS is being considered for launch in India. It will be powered bt a 1.0-litre turbo-petrol engine.

The 2020 Honda City is set to be in launched in India next week. The new generation model will be available with 2 engine options- 1.5 NA inline-4 petrol

motor and a 1.5 turbocharged inline-4 diesel.

The 2020 Honda City is already available with its turbo-petrol motor in Thailand. Known as ‘City RS’ this variant is rated at a maximum power output is 122 PS and a peak torque figure 173 Nm. It comes with a single transmission option, unfortunately, its a CVT.

There are a few visual differences between the regular fifth-gen Honda City and its RS version. The latter gets blacked-out front grille and sportier design for the bumper.

Inside the cabin, the Honda City RS has an all-black interior, with sporty red accents all over. To enhance the sporty feels, you also get aluminium pedals.

Compared to the 1.5L petrol engine of new-gen City, the 1.0L turbo-petrol doesn’t have any power advantage, but there is a noticeable difference in peak torque output. Also, the turbo-petrol engine would be smaller and lighter, which would help improve performance and handling. The RS version will also feature a stiffer suspension setup. 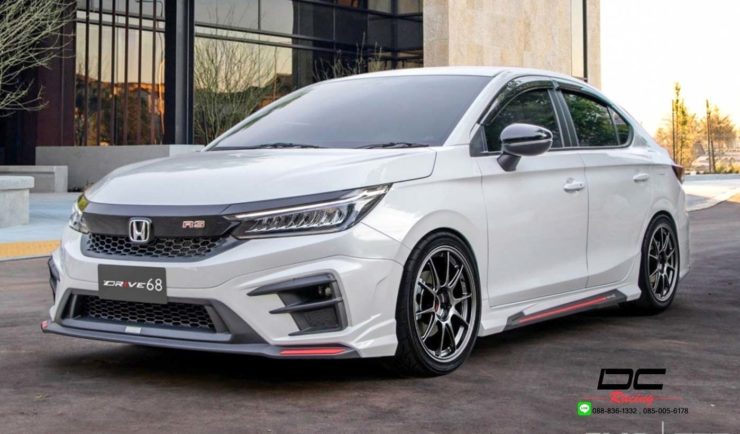 We would love to see 2the020 Honda City RS on Indian Roads. Sadly, considering the track record of performance-oriented vehicles in the Indian market, it might not attract a decent buyership.