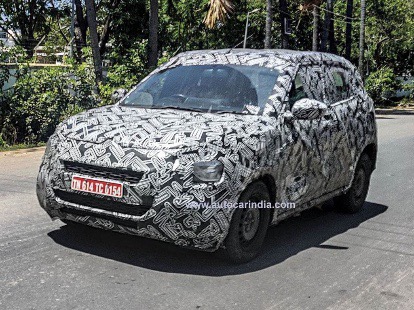 A test mule of the Made in India Citroen compact SUV was spied while it was under testing.

Citroen will launch its first vehicle the C5 Aircross in the Q1 of next year and then the made in India compact SUV during the festive season.

The vehicle is code named as C21 and is underpinned by Citroen’s Common Modular Platoform(CMP) that has been specifically designed for the developing markets.

The vehicle here was completely covered so nothing could be said about its design but it will retain the typical Citroen design elements like 2-tier headlights.

The vehicle is being tested with Citroen’s 1.2-litre turbo-petrol motor, the same motor that was recently being tested with the Berlingo MPV. The engine is expected to give high fuel efficiency numbers something with most of us prefer. 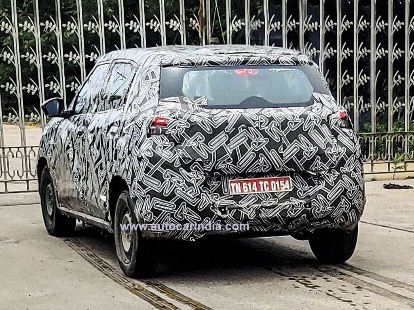